Microsoft have announced that the Lists app will be available in Teams by the end of October.

What does this mean for me?
This means you can bring lists from the team SharePoint sites into channels and have conversations and collaborations around list items. With this app, you can work on your favourite lists from within Teams. 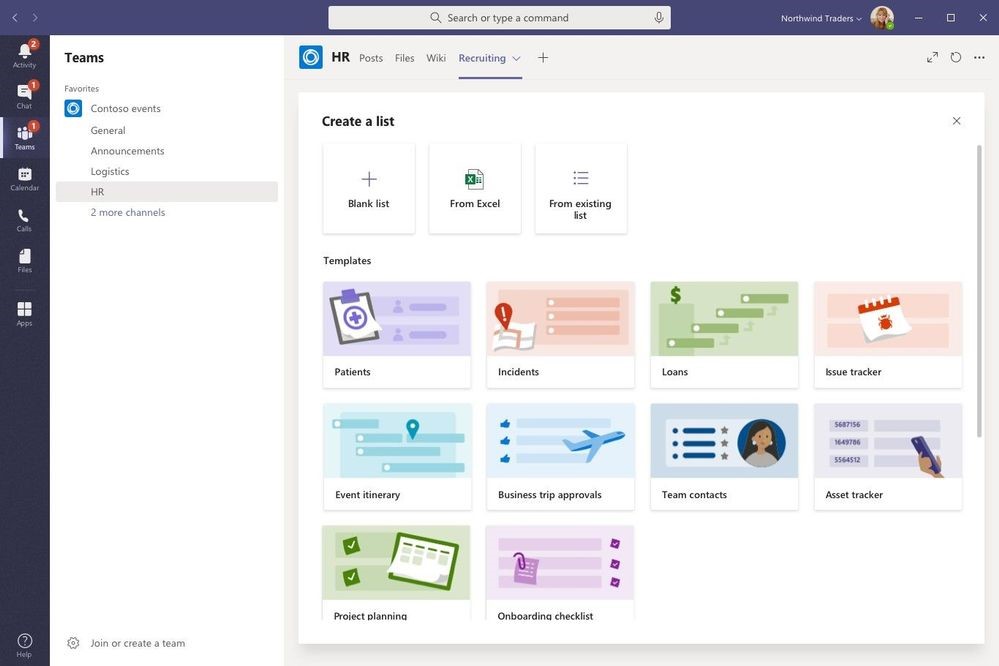 Image is not our own. Image courtesy of Microsoft, taken from Message Center email: Major Change Update Notification

After adding the Lists app, you can carry out all functions that you normally would in Microsoft Lists (home) and SharePoint lists, including adding/editing columns, filtering, sorting, formatting, and exporting to Excel.

This feature is on by default and will be pre-installed for all Teams users and is available directly in the tab gallery of every team and channel.

Microsoft are updating the emoji picker from 85 emojis to more than 800! https://buff.ly/31B3fEc

If you;re a meeting organiser you can now allow anonymous presenters in a Microsoft Teams live event when using the desktop app. https://buff.ly/3qFtuUf

This is a quick and simple way to customise and insert a signature line in #Excel, when you need a document signed. https://buff.ly/3srceTK