We all know that using a ‘retired’ version of Windows is a huge security issue, as updates and patches for vulnerabilities are no longer released.

But, for those who think ‘it will never happen to me’, here’s another reason why you should no longer be using Windows 7, Windows 8 or Windows Server 2012 – the Microsoft 365 Apps (Word, Excel etc.) will soon stop working.

If you are running Windows 8 or Windows Server 2012 and update Microsoft 365 Apps to version 2005 or later, you will experience functionality and stability issues in your Office applications, due to innovations that are not compatible with those operating systems.

If you’re still in any doubt, here’s a reminder of the dangers of running an out-of-date operating system: 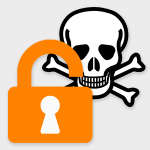 Security Vulnerabilities: If your operating system is no longer supported (for example, Windows Server 2008 and Windows 7), that means that no security updates will be issued – which is a serious security hazard. A firewall, anti-virus and other normal protective measures are not sufficient protection against unpatchable vulnerabilities, which criminals will be quick to exploit. 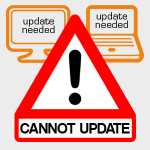 Software incompatibility: New applications are designed, written and optimized for modern operating systems. If you’re using an operating systems that has reached its end-of-life and is no longer supported, you probably can’t upgrade to the latest version of your business applications, so you’ll be stuck having to continue using outdated applications. 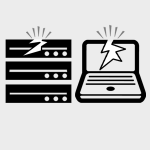 Hardware performance and Reliability: If you’re still running Windows 7 or Windows 8 (which you really shouldn’t be), then you’ve probably got some aging servers and workstations hanging around the office too. These out-of-warranty devices are going to become increasingly prone to failing and impacting your productivity. And the unplanned downtime could be significantly more costly than an overdue hardware upgrade. 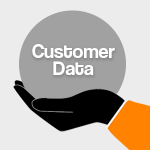 GDPR/Compliance issues: Do you handle customer data? Entrusting your critical information to an end-of-life operating system or an unsecure application is a big risk. Increases to security lapses could result in big financial penalties from the ICO or industry regulators, company shutdowns, and reputational damage. 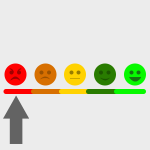 Staff Morale: Don’t overlook the impact on staff of having to ‘make do’ with old, outdated technology. Even the biggest technophobe in your office will become frustrated by slow devices.