x close
Apple launch 2019: what you need to know

Both models boast more cameras and a faster processor that consumes less power than their predecessors, with the promise of battery life lasting up to 4 to 5 times longer than the XS.

They also unveiled the Apple Watch Series 5, which for the first time ever features an “always on” display.

As always, everyone is talking about the launch, so here’s what you need to know. 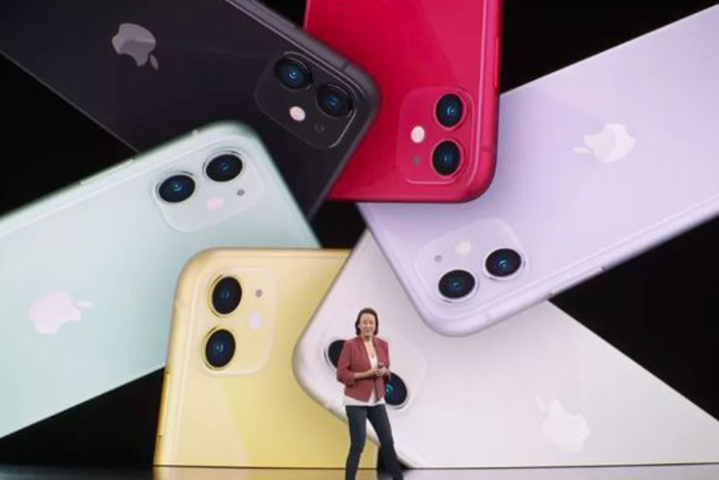 iPhone 11
This is the fun and more affordable iPhone in this season’s launch, and is a follow-up to the iPhone XR. 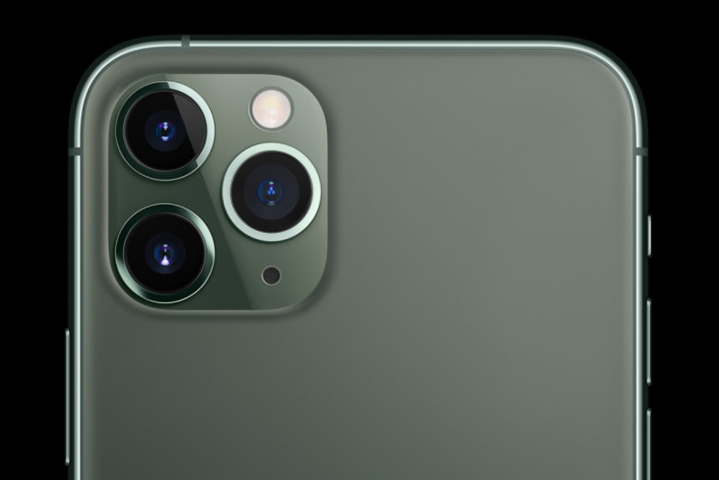 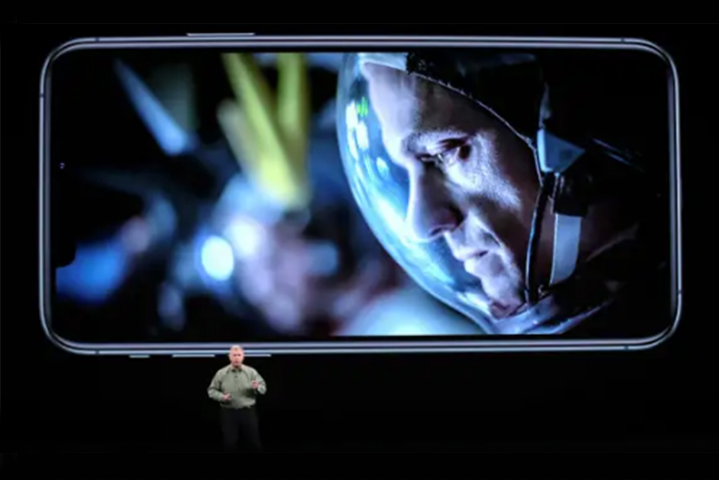 iPhone 11 Pro Max
This is the biggest device in the range, with supercharged specs. 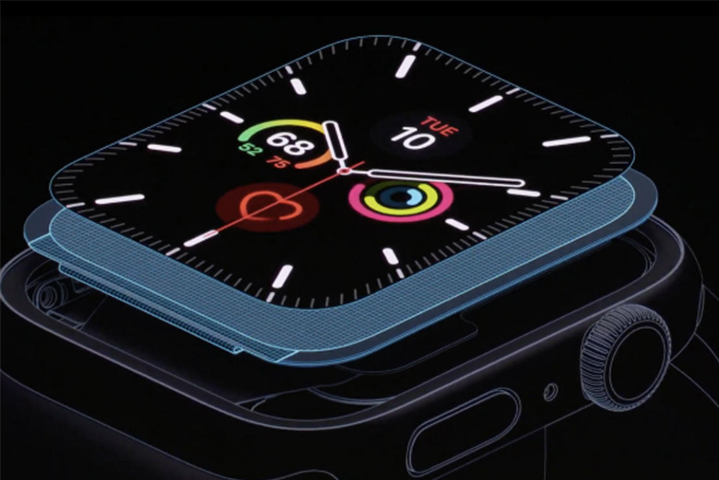 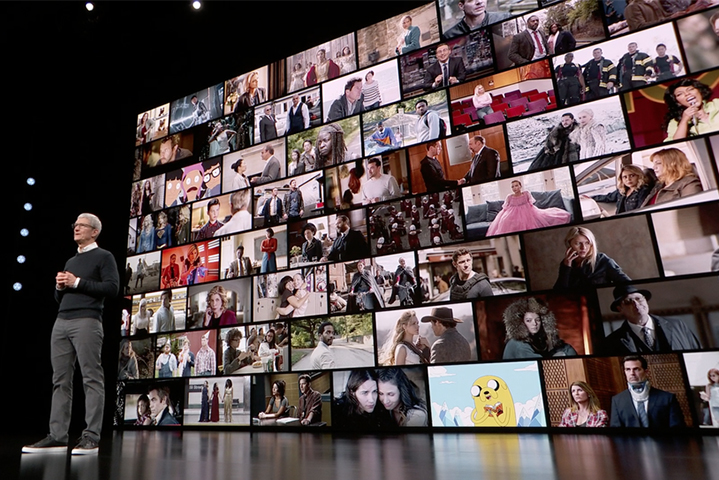 Subscription Services
The launch also revealed the price of the two forthcoming subscription-based services  – Apple Arcade and Apple TV+ – at £4.99 each, per month.

Apple Arcade will offer access to exclusive games (with no in-app fees) and is available from 19th September, 2019.

Apple TV+ is a television and film streaming platform with content that’s not available anywhere else and will be available from 1st November 2019.

Two Factor Authentication is so important to ensure your accounts remain secure. Check out this #infographic explaining why we recommend using #2FA and how it works: https://t.co/iRSKPbwzAz

Suggested Replies in #Outlook for #iOS is coming. Here's all you need to know: https://t.co/T5FRxFJVwD