In a bid to out-do Apple’s iPhone XS and Samsung’s Galaxy S9, Google just unveiled their new Pixel 3 smartphones – the Pixel 3 and the Pixel 3 XL.

Artificial-intelligence featured heavily in the design, with an increasing number of AI-driven features appearing across all aspects of the phone; from the camera to battery life and device control. 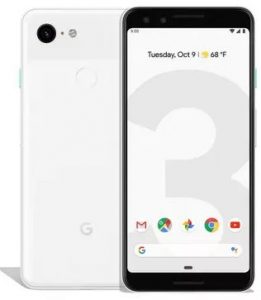 Top Shot – this shoots lots of HDR+ shots before and after you hit the shutter button. It then suggest s superior shot from the batch, using on-device machine learning to detect things such as hair covering the face or unintentional blinking.

Super Res Zoom – this uses a computational photography technique to shoot lots of images at slightly different angles and blends them together to add detail to the image as you zoom in.

Night Sight – this will capture natural-looking photos in the dark without a flash, and will roll out as a software update later in the year.

Pixel Stand – a new wireless charging accessory, which will change your smartphone into a Google Assistant smart display.

Sunrise mode – fills the room with warming colours immediately before the alarm goes off, for a more natural wake-up. 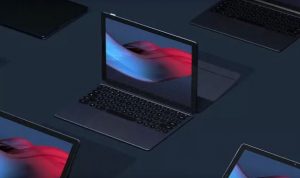 Confused about #dataprotection during #covid19? Here is what the ICO guidelines say: https://buff.ly/33L0mRz

Now that most of us are working from home, here's something to make life a little easier - a guide to using the #MicrosoftTeams mobile app: https://buff.ly/2QJRoP5