At projectfive, we like to stand out – and what better way to do that than with a bold new re-brand?

On 1st April, we decided to start rolling out our new colour-scheme on social media, to give people a sneak-peak ahead of the official launch the following week.

What do you think? 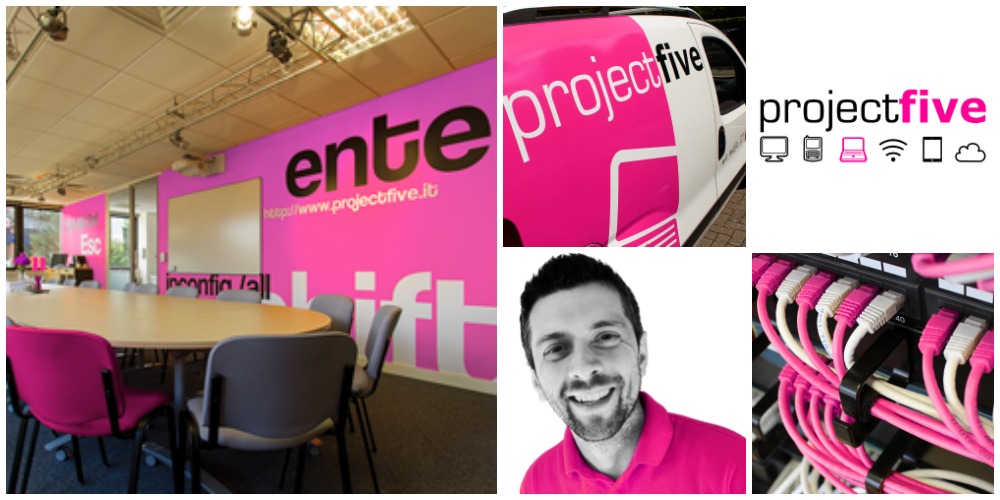 As much as we like the hot-pink…. of course, this was an April Fool’s joke! Orange is too important to us to ever consider changing.


What’s so special about orange?!

It all started 15 years ago, when our MD, Steve, decided that he wanted projectfive to be an IT support company with a difference. He wanted us to be a company that puts helping people and building relations at the forefront of what we do. He wanted us to stand out from the rest.

Most of our competitors are branded blue…so what’s the furthest from blue?! Orange! 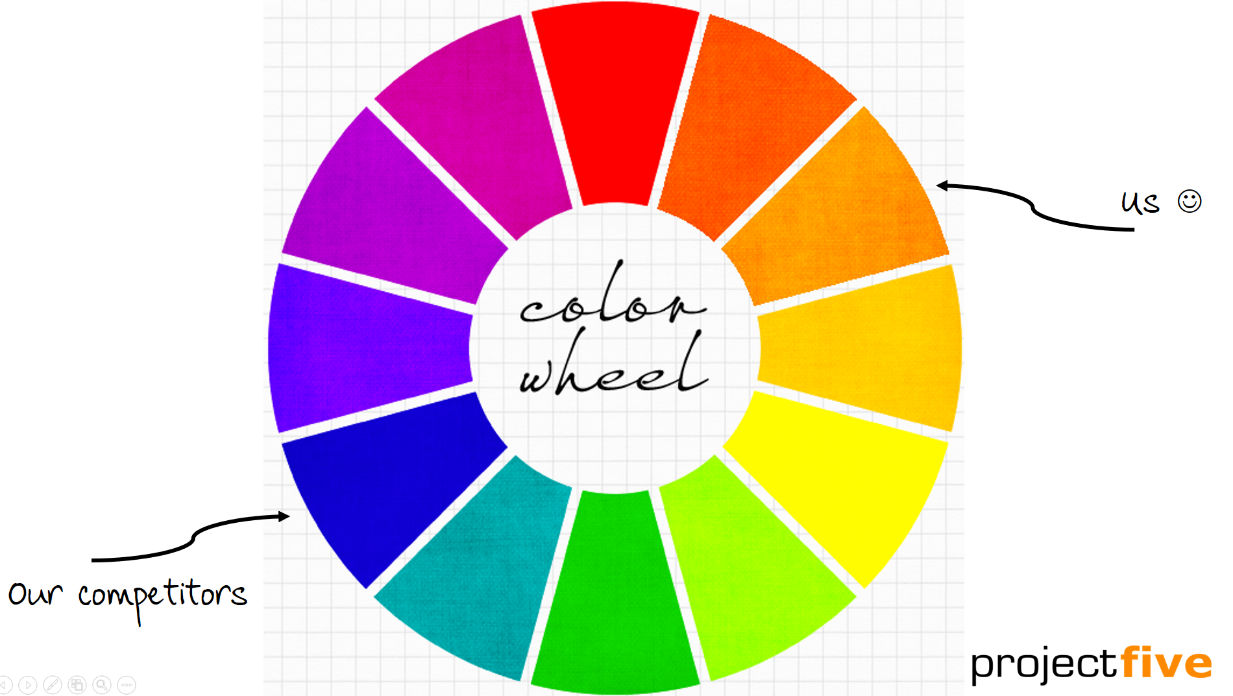 You may have seen our friendly techies in their bright orange t-shirts (we certainly wouldn’t lose them in a crowd!) or you might have spotted our orange smart cars whizzing past you.

In fact, orange is so much a part of our culture, that Steve’s son once argued with his teacher that the correct name wasn’t ‘orange’ – it was in fact ‘projectfive orange’ – and who are we to say otherwise?!

And we’ve lost count of the amount of times people say to us, “I saw a bright orange car the other day and thought of you guys!”

So, it’s nice to know that a lot of you think about projectfive whenever you see orange. We’re obviously doing something right and standing out!