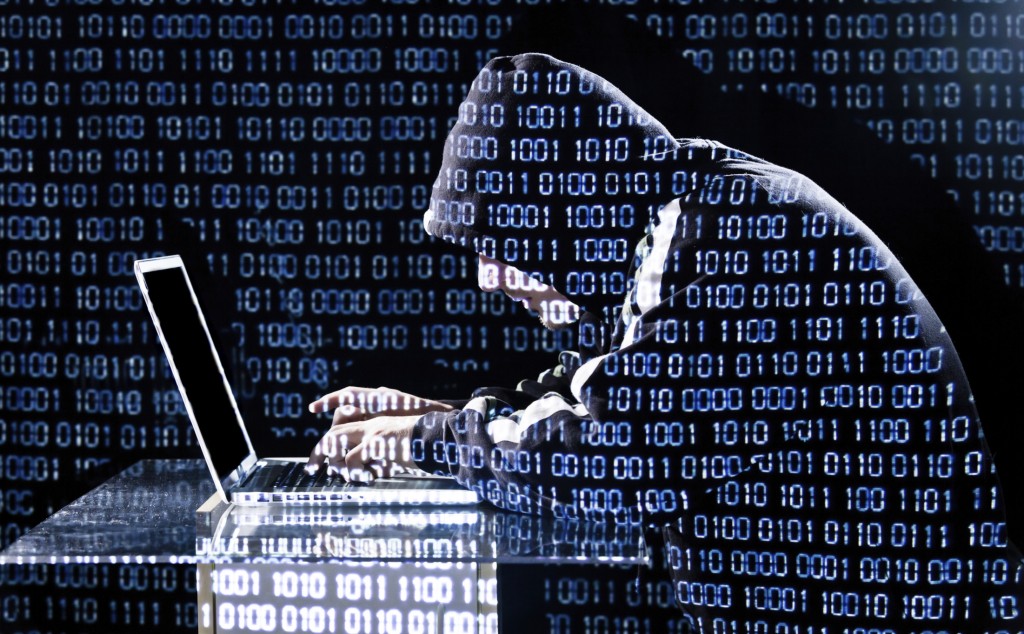 ‘Cybercrime’ is a term we often hear being bandied around – and you’ve probably used it yourself many times. But what exactly does it mean?

Cybercrime is the definition of any illegal activity carried out by means of a computer or the internet. And the threat of cybercrime is bigger now than ever before, due to the number of connected devices and people.

According to Norton Antivirus:

* Cybercrime has now surpassed illegal drug trafficking as a criminal money-maker
* Somebody’s identity is stolen every 3 seconds as a result of cybercrime
* In 2015, UK consumers lost £1.7 billion to cybercrime

Cybercrime can take on many different forms, here are just a few:

There are many reasons people commit cybercrime:


The human impact of Cybercrime

Being a victim of cybercrime has many consequences – such as reputational damage, personal embarrassment, financial and productivity loss. Having our data compromised can also affect us emotionally, with 81% of people saying that they would feel devastated if their financial information (bank and credit card details) were compromised (results from Norton Cybersecurity Insights Report, 2015).

So let’s take a look at the three main types of cybercrime that you can get caught by:

1. Distributed attack – where malware is installed on multiple computers
2. Central attack – an attack on one system (like the Cloud)
3. Personal attack – you are targeted as an individual


Want to be more cybercrime aware?

Then why not join projectfive for a Cybercrime Awareness Training Course! It will help you and your team to recognise these threats and take practical measures towards making yourself – and your business – less vulnerable. Email info@projectfive.co.uk for full details.