2016 has been an exciting year for us so far, as we have brought four new team members into the projectfive family! We always think it’s nice to put a face to the name, so we’d like to take a minute to introduce you to… 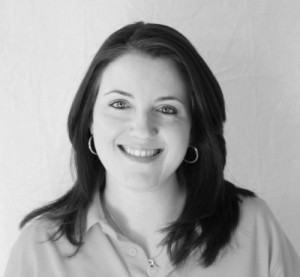 What does she do?
Suzanne is the one with the words and creative ideas, making sure that we get our brand out there.

Background
Having worked in Marketing for 10 years, Suzanne has a passion for branding and copywriting; running her own parenting blog in her spare time.

Did you know?
Suzanne used to be a holiday rep for Thompson Holidays and once filmed an episode of Wish you were here? with Judith Chalmers. The dizzy heights of fame! 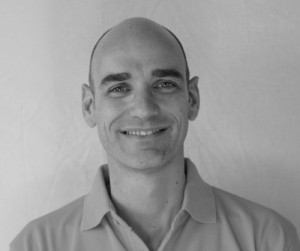 What does he do?
Peter looks after the team that looks after our clients, making sure that all projects are running smoothly and our customers are happy.

Background
Peter looked after ‘large scale events’ (the ones with the flashing lights and loud music) in his early days before moving into Managed On-site Audio Visual Services and AV Service Delivery. He still gets pretty passionate when he hears anything AV.

Did you know?
Peter first started out in the IT sector working for a network company where he built PC’s and studied Cobol programming (when writing lines and lines of code was cool). He has also met Nelson Mandela. 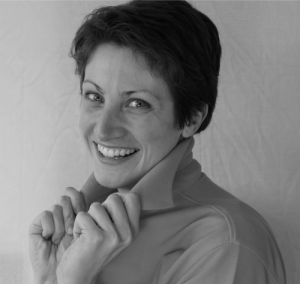 What does she do?
Laura is one of the ones who looks after our clients and makes sure they’re happy and their projects are running smoothly.

Background
She comes from a technical background, having studied Computing at University. She previously worked as a Sales Analyst for a material handling equipment company and is a spreadsheet ninja.

Did you know?
Born and raised just north of Cardiff, Laura is a patriotic Welshie – though no one ever believes her as she has no accent! 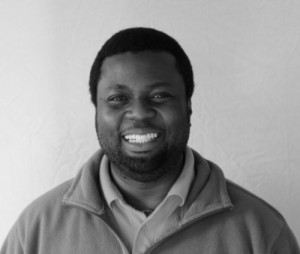 What does he do?
Mo is one of the ones who looks after our clients and makes sure they’re happy and their projects are running smoothly.

Background
He has spent most of his working life in various banking roles in the UK and abroad. He is originally from Lagos and moved to the UK in 2011 to complete an MSc in Marketing at Strathclyde University.

Did you know?
Mo is often mistaken for a well-known Nigerian actor and he has been known to enjoy the odd five minutes of fame as a result. He also has a genuine fear of cats. Meow!


If you want to see how Mo is getting on in his new role at projectfive, you can follow him on Twitter @Mo_projectfive

Posted in General | Tagged Meet the team
Leave a comment |