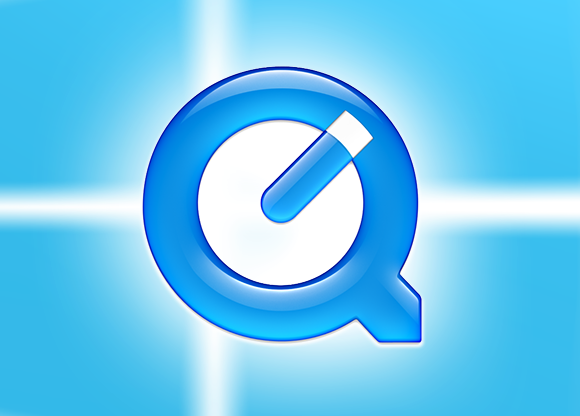 It seems that Apple are unofficially encouraging people to uninstall QuickTime for Windows, due to two critical vulnerabilities detected in the software. According to security experts, Apple have stopped producing updates for its QuickTime media player, meaning that the vulnerabilities are never going to be patched.

The technology giant has confirmed it no longer supports the software, and the general consensus across the industry is that uninstalling it is the only way to protect your PC from potential threats, due to the exposed vulnerabilities.

QuickTime is a multimedia solution that was developed by Apple to handle video, audio and interactive content on its computers. It was first released in 1991 and a version was later made available to download for Windows computers.

Many users found themselves with it installed thanks to iTunes, for which it was initially necessary. But all that changed in 2011, when Apple released version 10.5. Since then, it’s been widely deprecated and replaced by technologies like HTML 5 – which essentially means that for most of us, there’s no need to have the app installed anymore.

The only loophole in the situation comes from Adobe, who report that there are certain file formats that it can’t yet support without Apple’s QuickTime:

Unfortunately, there are some codecs which remain dependent on QuickTime being installed on Windows, most notably Apple ProRes. We know how common this format is in many worfklows, and we continue to work hard to improve this situation, but have no estimated timeframe for native decode currently.

Other commonly used QuickTime formats which would be affected by the uninstallation of QuickTime include Animation (import and export), DNxHD/HR (export) as would workflows where growing QuickTime files are being used (although we strongly advise using MXF for this wherever possible).”

You can find details on how to uninstall Apple QuickTime for Windows here.