TalkTalk better start talking as they’ve sure got some explaining to do after falling victim to a “Sustained Cyberattack” yesterday, putting more than four million customers personal details at risk. 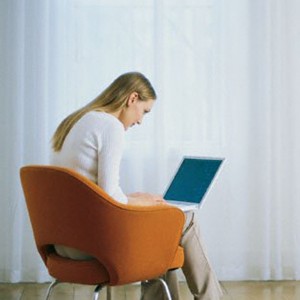 Police are currently investigating the cyber-attack that could potentially give hackers access to TalkTalk customers personal information including their bank details.

In a statement the company stated that they had already contacted major banks asking they look out for any suspicious activity on these customers’ accounts, and that every customer of theirs would be getting a year’s free credit monitoring.

Cyber Crime Consultant Adrian Culley has claimed an Islamic cyber-terrorism group is behind the attack. Adrians claims come after a statement emerged from a Soviet Russian group claiming to be Islamic Cyber Jihad’s, taking responsibility for the attack.

Speaking about their security Culley admitted that she didn’t know whether all their customers data was encrypted or not, adding that they’ll be reviewing their privacy policies “extremely seriously”

Following the announcement of the attack TalkTalk have now said they have received a ransom demand from the individual/group responsible stating “We can confirm we were contacted by someone claiming to be responsible and seeking payment”.

Thursdays attack is just the latest for TalkTalk who have suffered three in the space of 12 months.

Have you been affected by the cyberattack? Do you feel secure entering your details online? Let us know below in the comments section

Projectfive know the importance of online security and pride ourselves on ensuring all our customers are secure.