Worried about the security of your phone? If you’re an Android user you may just have reason to be after recent research has shown almost 90% of Android devices face security risks.

A new study that collected data from over 20,000 devices and found that 87.7% of Android 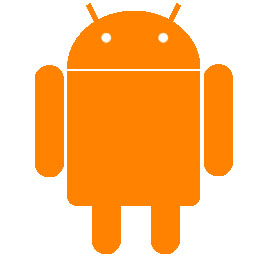 devices are exposed to at least one of 11 known critical vulnerabilities.

Those behind the research have praised Google for “mitigating many of the risks” and encouraged Android customers to only install apps from the Google Play Store, as it performs additional safety checks to eliminate risks of vulnerabilities infecting any device.

The route of these security issues allegedly lies with the manufacturers. Android devices currently receive an average of only 1.26 security updates per year, leaving long periods of time where devices are left vulnerable.

The research team revealed part of the reason behind publishing their research was to “help people when choosing a phone and that this in turn will provide an incentive for manufacturers and operators to deliver updates”.

As an Android Customer does this affect you? Would you buy an Android device after hearing this news? Let us know in the comments section below.

Thank you to everyone who came and supported our Winter Pimm’s Networking event today! You worked so hard, cleared lots of trees and hope you all sleep well tonight! 🤣🌲Thank you to the @SurreyWT team, you were amazing as always.

We’re set up and ready to welcome our guests to Winter Pimm’s Networking! 🎄🎄🎄