With Apple’s annual unveiling event still fresh in our minds, Microsoft are ready to steal some of the limelight back as they prepare for a similar event of their own. 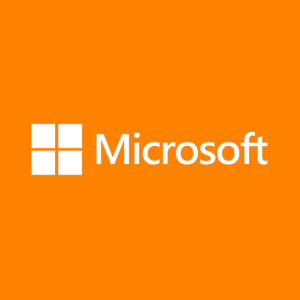 The main announcement expected is the successor to the popular “Surface Pro 3”. Whilst nothing is confirmed the Surface Pro 4 is said to have a larger display screen, better keyboard, and a new support system amongst other improvements. Considering the release of Apple’s iPad Pro, it would be a perfect time to release the Surface Pro 4 for press coverage.

Another suspected announcement that would be in direct competition with Apple, is the Lumia 950 and Lumia 950 XL smart phones. Whilst yet unconfirmed the new phones are said to feature wireless charging, iris scanners to unlock the devices and other improved features on the previous models.

Images have also now leaked of what is suspected to be the “Microsoft Band 2”. Spanish site Microsoft Insider released the images a few days ago that show the band with a new 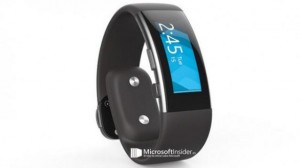 curved screen and sleeker design (the story is in Spanish – if you need help translating it then Michael, from the projectfive team, is fluent in Spanish!).

Microsoft fans are also speculating further announcements on the forthcoming Hololens – their holographic computer that allows users to pin holograms in their physical environment. Also expected to be mentioned is the “Surface Hub” – Microsoft’s smartboard that is due to start shipping early 2016.

The event takes place in New York on the 6th of October, and we’ll be sure to keep you posted on all the latest announcements.

What new product are you most looking forward to? Let us know below in the comments section.

Wishing you a very Merry Christmas, from everyone at projectfive ❤️ 🎄 🎅

Our opening hours over the festive period (just in case you need us 😉 )... https://buff.ly/3GMc4xF

IT problems don't rest for Christmas! Here's our opening hours over the festive period, just in case you need us... https://buff.ly/3GMc4xF